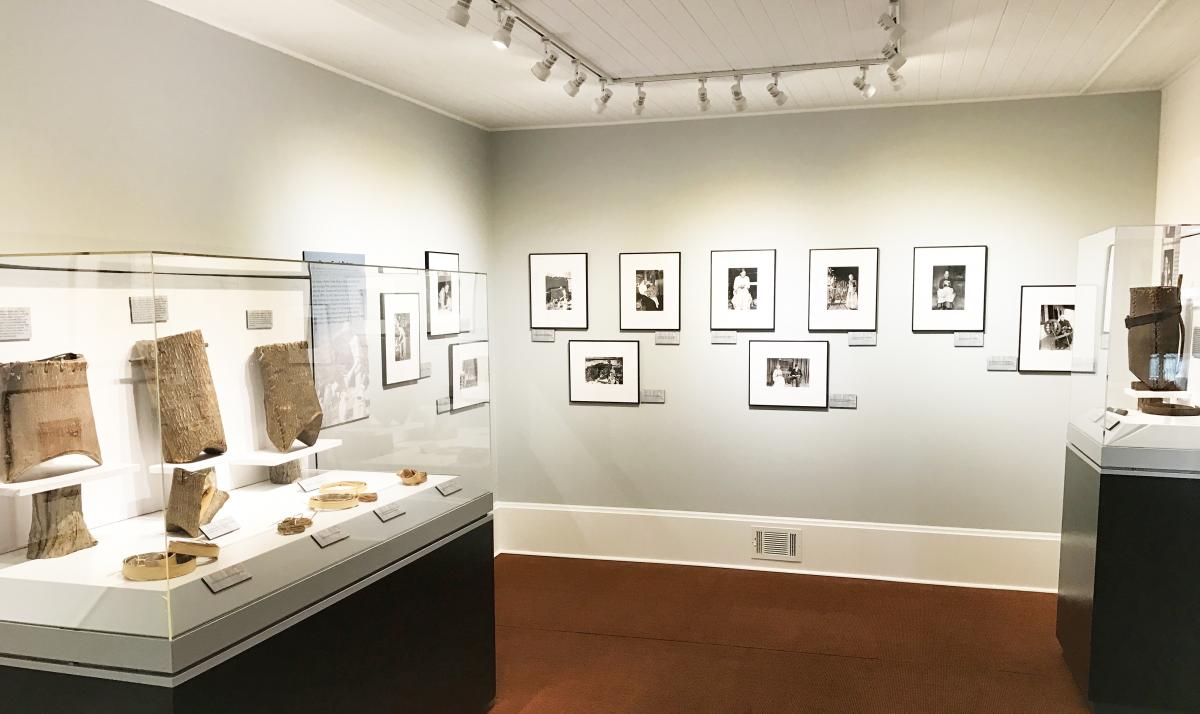 Regardless of the day you visit, we offer a great selection of permanent and traveling exhibits to help you learn about mountain life and culture, and see how our region has changed over time.

Our permanent exhibits explore a range of topics from the history of southern Appalachian culture including folk medicine, spinning, weaving and other traditional crafts, moonshining and agriculture.

Come learn about cycling history from its newest traveling exhibit, History on Two Wheel, courtesy of the N.C. Transportation Museum. The exhibit opens April 9, 2022, and runs through December 31, 2022.
Child Paragraph

What is a "hillbilly" and how has this stereotype influenced how the people of Appalachia are viewed? This exhibit from the Western North Carolina Historical Association. The exhibit opens October 1, 2022, and runs through spring 2023. 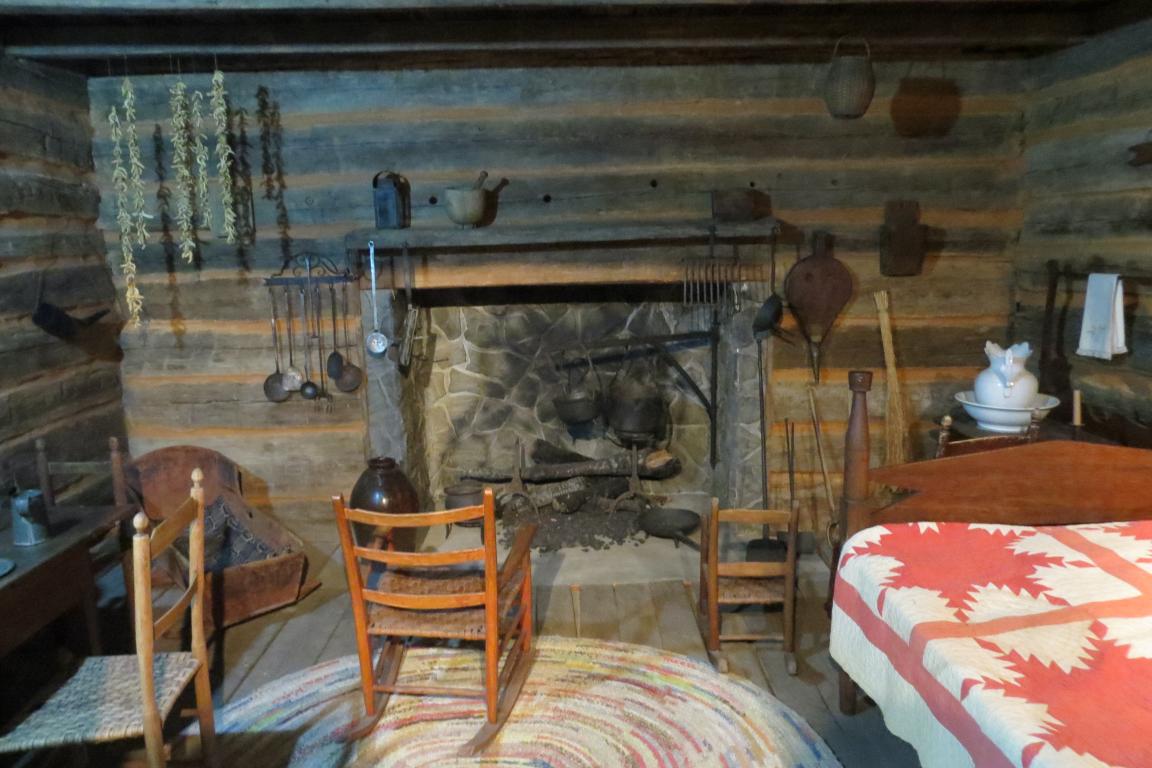 Take a peek inside a late 19th century cabin and see what life was like for the people who lived in these homes.

Remedies from the past: Folk Medicine in Western NC 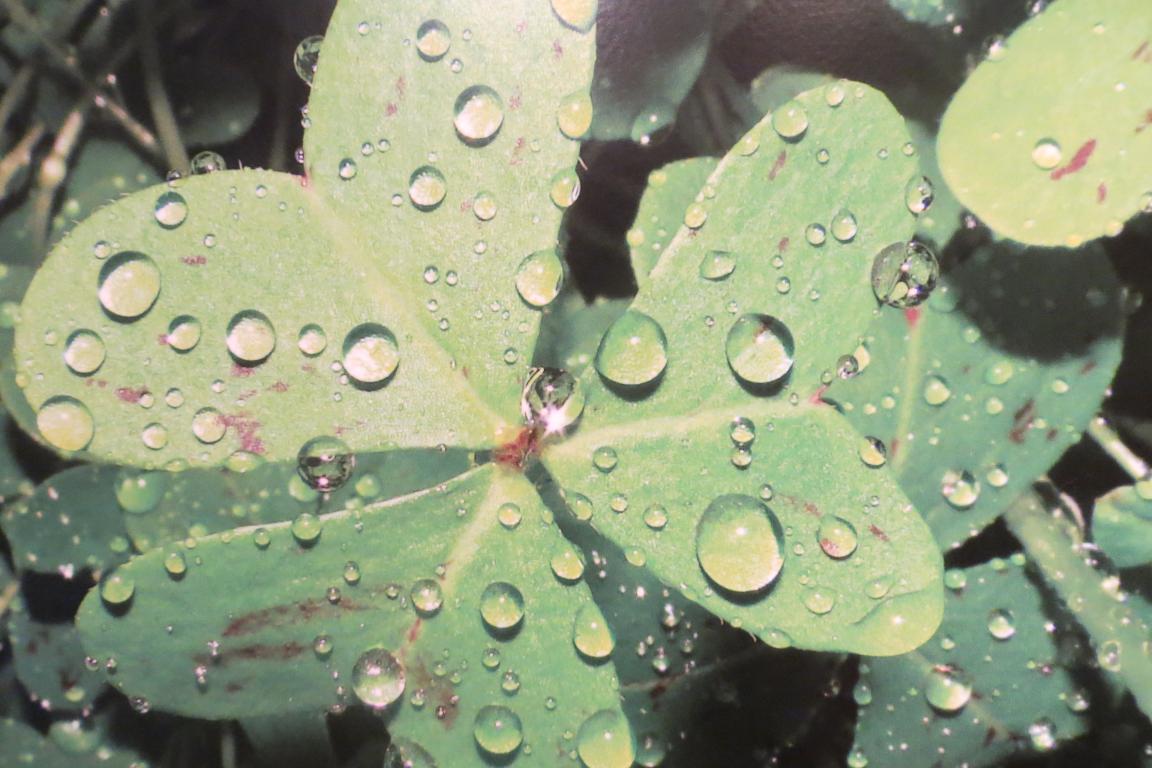 Folk medicine played a large role in early Appalachian history. Learn about the remedies and their sources in nature in this exhibit on folk medicine.

The Spirit of the Mountains: Moonshine and Appalachian Life 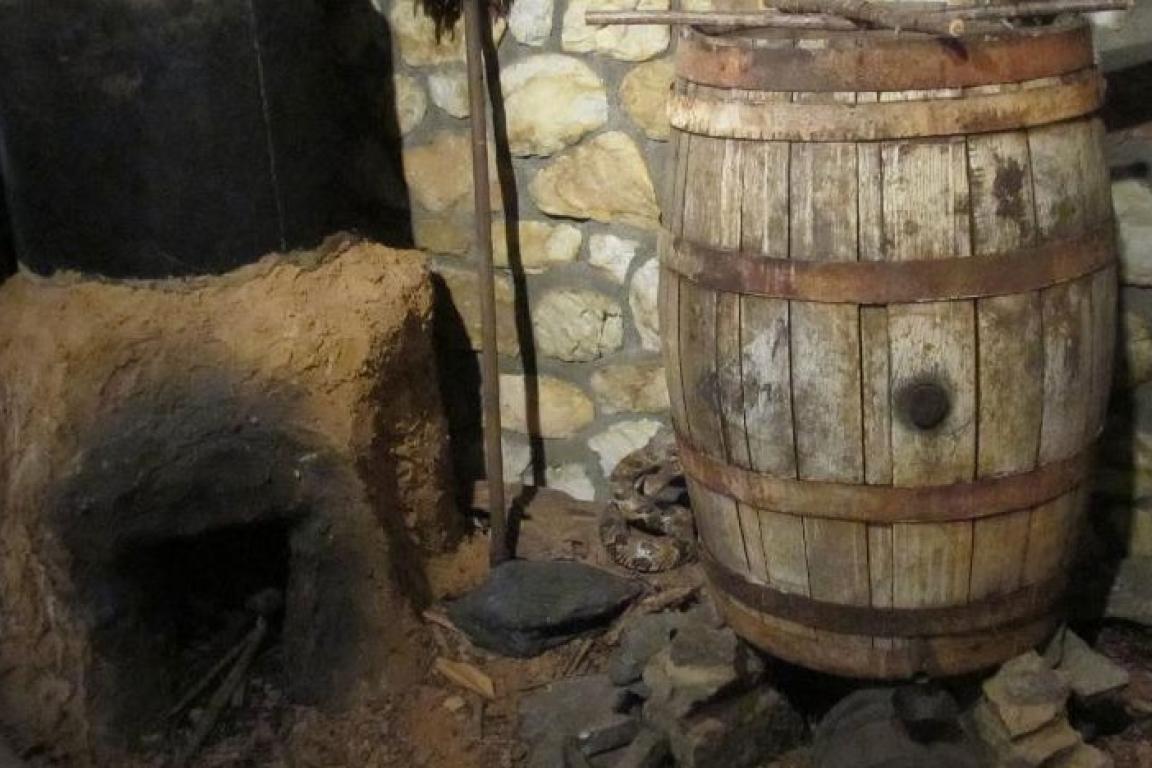 Learn about moonshine, and its place in Appalachian Culture. Identify parts of the still, and what it produced.

While at many museums the artifacts are the only way visitors can experience history, we're fortunate to combine the best features of traditional museums and historic sites since we have structures with stories of their own that help illuminate North Carolina's mountain past.

The main museum is housed in a building that was built in the 1930s by the Works Progress Administration. Originally used as a community center for the town of Old Fort, it was converted into a private pioneer museum in the 1960s before becoming North Carolina's western-most branch of the North Carolina Museum of History.

Morgan Cabin Near the present-day intersection of Highway 221 and Mudcut Road, William Bloomfield Rumfeldt (nickname Bloom) built what became known as the Morgan Cabin in the 1880s. Southern Railway employed Bloom as a section foreman while he and his wife Louise Bruner Rumfeldt lived in the cabin and farmed 40 acres. Later, when the couple moved to Shelby, they gave their home to one of their daughters and her husband. The government eventually seized the property for back taxes, and John Mostiller bought it. At some point, it passed into the hands of the Morgan family, hence its name. The museum acquired it in the late 1970s, when volunteers and staff moved it piecemeal and reconstructed it on this spot. The cabin measures 19 by 26 feet with a roof of cedar shingles. The daubing between the pine logs is mud and straw. For additional insulation, builders would often use animal fur (frequently hog bristles in this area), rocks, sticks, and many other materials as chinking to fill in the gaps before applying the daubing. The half-dovetail cornering indicates the influence of 18th century German immigrants in New England, who passed along their building techniques to the Scots-Irish and English settlers trekking through Pennsylvania and down the Great Wagon Road to settle in the southern Appalachians. The most interesting aspect of the Morgan Cabin’s construction to many is the lucky 13 configuration: 13 logs, 13 beams, and 13 joists, in reflection of the Appalachian belief this would bring good luck.

Stepp Cabin Thomas and Martha Allison built and occupied this cabin on Cane Creek east of Old Fort in the 1860s and 70s after he returned from the Civil War as a Confederate veteran. When the Allisons moved to Colorado in the 1880s, William and Jane Suttlemyre supposedly lived in it for a while before it passed to the Stepp family. John Lytle Stepp (Martha Allison’s nephew) bought the cabin in 1902. He added a three-room frame structure to the cabin to accommodate his family of 12 children and 45 grandchildren, who visited often. John L. Stepp was still living in the cabin when he died at the age of 87 in 1938. The Stepp family owned the cabin until 1973, when they deeded it to the museum. The three-room addition and the stone chimney had fallen down in the intervening years, leaving the original cabin to be moved intact to this location. Builders added a new chimney, the porch, and cedar shingles to replace the tin roof. Like the Morgan Cabin, the corners join in half-dovetails, and the daubing is mud and straw. It stands 18.5 feet wide, 20 feet long, and 10 chestnut and pine logs high.

We want to know what you think of our exhibits and what you want to see. Click to take a short and anonymous survey. Thank you!